DMU Jazz Band released their first album ladybug today after overcoming the challenges of registration and production during the COVID-19 lockdown.

The 15-member Big Band ensemble has brought together an ensemble of jazz classics and they hope this will put the booming music scene at De Montfort University (DMU) Leicester, under the banner of DMU Music, firmly on the map. .

The album, named after Tadd Dameron’s famous jazz standard that has become the band’s flagship song, is available for download on Bandcamp and will appear on Spotify, Apple Music and Google Play.

The Big Band’s all-important live sound was captured in The Chantry on the DMU campus before the lockdown, but vocals and solos had yet to be captured and produced.

So a mobile studio was driven to people’s homes, set up in the car, and each player or singer’s parts were recorded wirelessly in the aisle or on the street, ensuring social distancing was respected. 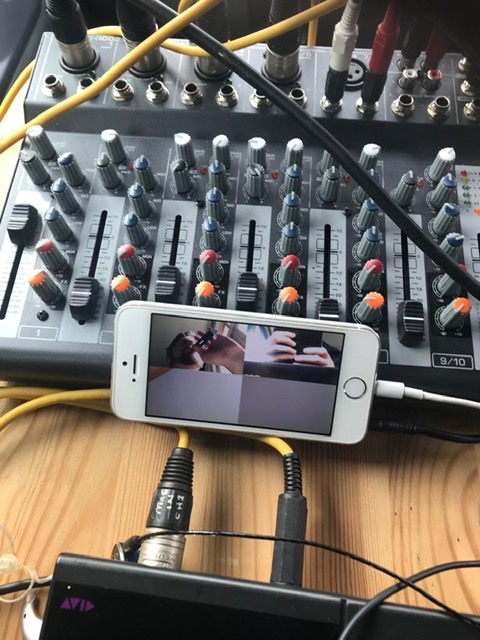 The cool artwork for the album was created by Rosa Ramirez Perez, a student at DMU Fine Art.

It’s an exciting time for the DMU Jazz Band as they see the debut album as the next step on the road to greater recognition.

Music director Gareth John, who co-produced the album and played the lead trumpet, said, “I’m really, really proud of this album and proud of the musicians. It really defines our booth and shows everyone where we want to go as a group.

“The most satisfying part of the recording process I think was when we got out of the first session before the lockdown and had recorded four songs by the time we expected him to make one. .

“Most of the musicians in the room hadn’t worked in this environment before where we were recording live as a Big Band. We all had to be on top of our game and they really delivered their jobs.

“I hope people who listen to the album get a sense of the energy and excitement that came when we were recording.”

How DMU Jazz Band Recorded Their Debut Album During Lockdown

Learn more about the future of your DMU

Corey Stathers, a student at DMU Cyber ​​Security, recorded with his friends in their pop punk band Kumas, but he had never recorded Big Band jazz sounds before. He is the current president of the DMU Jazz Band.

Corey, who is from Scunthorpe and will be entering his third year in October, said: “Being part of the DMU Jazz Band is a nice escape from all the studies I do. When you’re busy with the class, it’s nice to be eager to do something completely different. It’s a lot of fun and they’re all good players.

“I can’t wait to hear how the album finally sounds.” 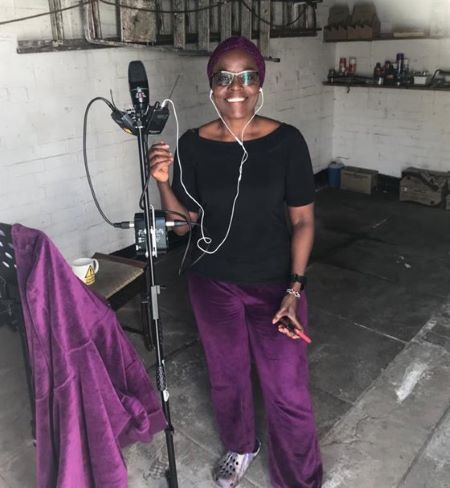 Rupert Simms, who plays electric bass in the DMU Jazz Band, said, “I can’t wait to listen to the album. This is the first piece of music produced in which I have ever been involved.

“I hope this album will give us the confidence to spread our wings and experiment more. This is the first big stop on our musical journey.

“Being a member of the DMU Jazz Band gave me the opportunity to develop myself as a musician. Jazz is good for that. It’s a difficult genre to play and it certainly broadened my musical horizons. 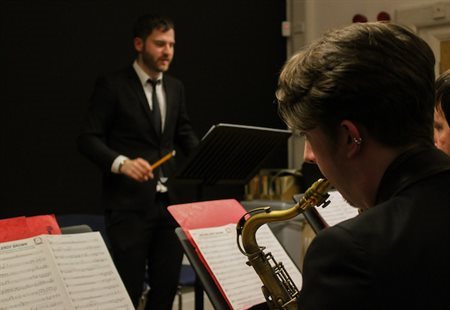 “It’s a huge achievement to record an album, and we are very proud of each member of the band for their hard work. The album is also a fantastic demonstration of teamwork and creativity. After meeting all the challenges of the lockdown, the group was able to come up with a socially distanced means of recording.

“Music and art have been a lifeline for all of us during the lockdown, and that means our musicians were able to continue playing and recording, despite being separated.”

You can listen to the Ladybird album today by visiting the DMU Jazz Band Bandcamp page.